Description
Looking north. The caption on the postcard reads: "The Railway Bridge over the Waikato River, Hamilton. A foot-bridge for passenger traffic runs along the railway line, this being a shortcut to Claudelands. Along the river bank winding paths have been formed and seats have been placed here and there in suitable positions". The postcard is from the Bradbury's Illustrated Series. 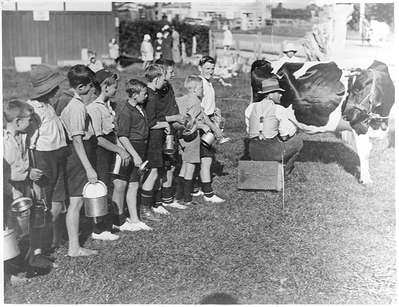