Description
After the removal of the Winter Show Buildings, this area at the back of the William Paul Hall became a car park. In the 1980s the car park was moved underground and the area was strengthened. The Warehouse was built then relocated to the diagonally opposite corner of Ward and Anglesea Streets in the 1990s. When the William Paul Hall (occupied by the central library) was demolished, most of this area became 'Downtown Plaza' which is now part of the Centre Place shopping centre. 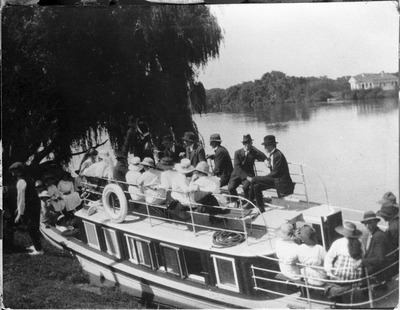